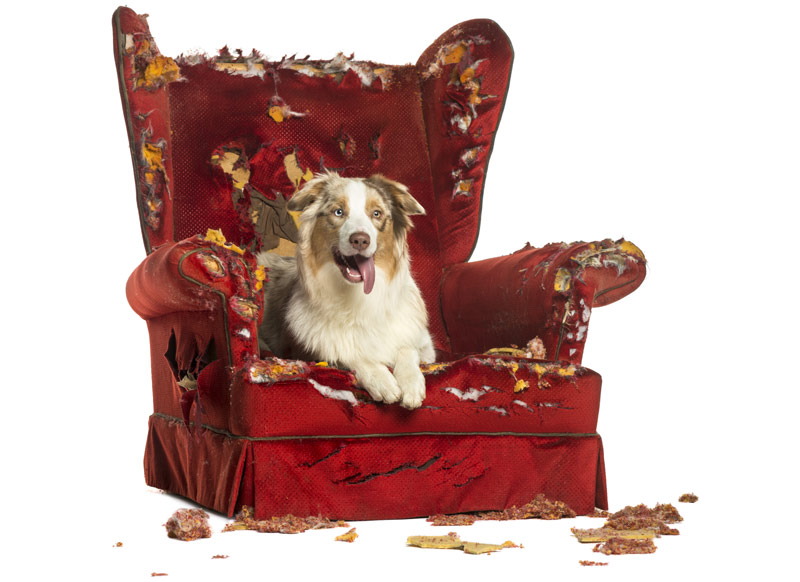 When brand trust is lost

Brand trust is a currency that's easily squandered. Even a slight marketing mishap and your well-trusted, well-established business can buckle under the weight of a social media backlash. Consumers expect companies to stay true to the promises they make not just in their products and services, but in their public behaviour too. Here are a few cautionary tales. 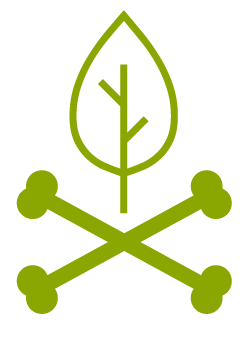 In 2011 Jessica Alba launched an all-natural cleaning and cosmetics range. The products were later found to contain chemicals that they themselves had put on a banned list. Despite Alba’s denial, the company’s reputation suffered heavily. Outsourcing production and distribution without thorough research can result in other companies sullying your own reputation. Your brand is only as strong as the weakest link in your supply chain. 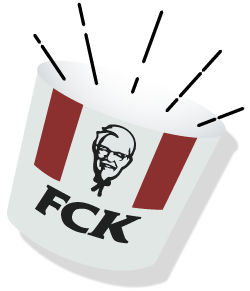 Remember what we said about staying true to your company name? Well in 2018 the famous fried chicken fast food chain chicken KFC ran out of (you guessed it) chicken. Marketing can be the very glue that holds you together and gets you out of those sticky situations. KFC rebutted the problem the best way they knew how: by laughing at themselves and creating the campaign, ‘The chicken did cross the road, just not to our stores.’ The campaign was accompanied by a full-page ‘apology’ in two national newspapers and featured an empty KFC bucket branded ‘FCK’.

There were a few disgruntled twitter customers who had to fall back on Burger King instead that week. The police were also compelled to issue a statement to say this was not a police matter but KFC managed to walk away with their brand intact. 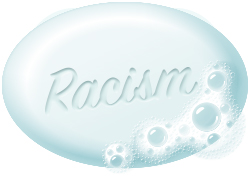 When bringing a new soap to the market, don’t show a black model transforming into a white model to showcase the cleaning qualities of your product – especially when your brand was built on the notion of empowering women, breaking stereotypes and busting beauty standards. To make matters worse, this wasn’t the first time they’d found themselves in hot water over presentation of race in their ads. Being a repeat offender makes rebuilding trust a much harder task. Once may look like a bug, but multiple strikes starts to look like a feature. 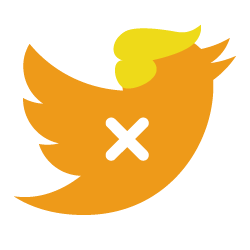 Picture this. It’s your final day of work in the office and this is the very last time you will ever see the people sitting beside you. You get a familiar email that there has been misconduct on an account and so, with a click of your mouse, you suspend it before popping on your jacket and clock out for the last time. Now imagine that where you work is Twitter, and that account was none other than Donald Trump’s. The suspension lasted a mere 11 minutes but it certainly ruffled feathers. Named a ‘rogue’ by Trump himself (and a hero by others), the ex-Twitter employee has since admitted that it was a ‘mistake’. 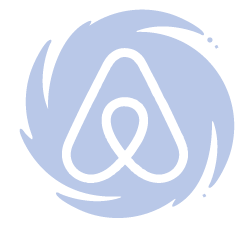 AIRBNB BARGES INTO A CRISIS

Marketing is all about timing. What might seem like a good campaign may not suit the social climate of that time. Airbnb found this out the hard way when launching an email showcasing floating houses quoting ‘Stay above water’ at the same time that Hurricane Harvey was destroying Houston. The company has had a hard time building trust over the years and frequently finds itself at odds with city administrations – a fact that is only overcome by the admittedly strong customer experience it offers. Nevertheless, it seems particularly vulnerable to this type of misstep. 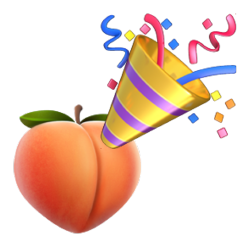 Susan Boyle won over many Brits’ hearts in her X Factor hay day. To celebrate her newfound success and new album, she launched the Twitter hashtag campaign #susanalbumparty. We doubt sales suffered noticeably but Susan’s own level of trust in her social media managers may have.

Heinz’s tomato ketchup is a staple in many a fridge around the world, but an unsuspecting German customer got a fright when he scanned a QR code on his bottle of ketchup and was redirected to a pornography website. The domain to which the code pointed had lapsed and been re-bought by an  adult website company. Heinz were left red-faced and scrambling to limit the damage. Meanwhile the adult site in question didn’t hesitate to capitalise on the opportunity by publicly offering the the customer free membership. 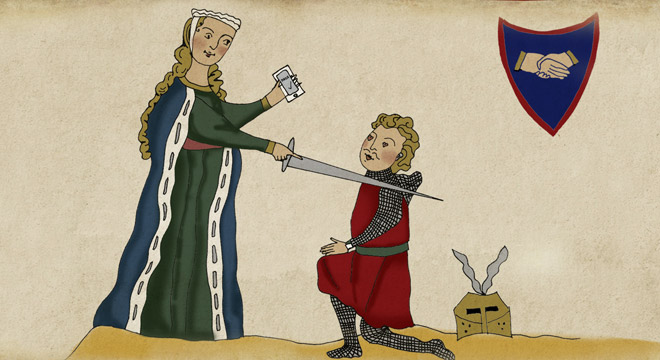