Do you trust the media?

We’ve assembled a group of journalists, media commentators and business owners to answer the age–old question: should we trust what we see in the media?

Misinformation, fake news and citizen journalism have all led to a turbulent media landscape. In the age of information, many feel more misinformed than ever. But is our trepidation misplaced? According to communications agency Edelman’s 2019 Trust Barometer survey, the media remains the least trusted institution globally. However, despite low trust scores, the latest figures indicate the media is slowly winning back the public’s trust.

We’ve spoken to business leaders, media commentators and journalists to find out if the media is truly worthy of our trust. 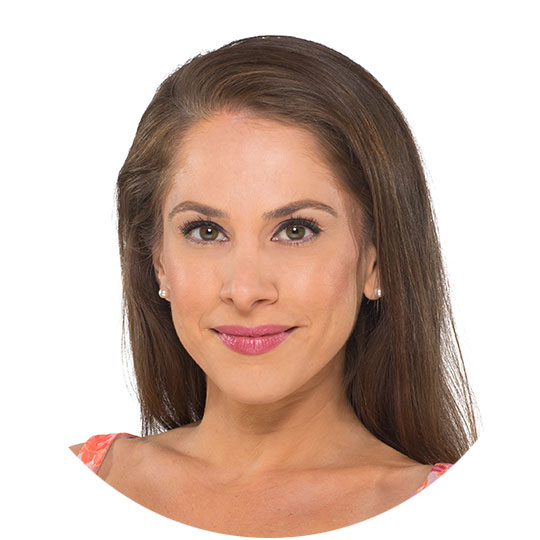 Ana is a political commentator and producer on the American news show The Young Turks. Founded in response to the typically Conservative-leaning mainstream American news, the YouTube broadcast news show ranks #1 in News and Politics on the platform among the millennial audience.

“There is a great deal of credible and critically important reporting coming from mainstream news sources,” says Ana. “However, the story selections reflected in mainstream news sources tend to reveal an undeniable pro-establishment and pro-corporate bias. This is the reason why I think the emergence of independent online media is so important. Sources like The Young Turks provide a voice for the disenfranchised and the powerless. We get back to the root of why journalism exists in the first place: to hold the powerful accountable and to provide vital information so individuals can participate in our democratic process.” 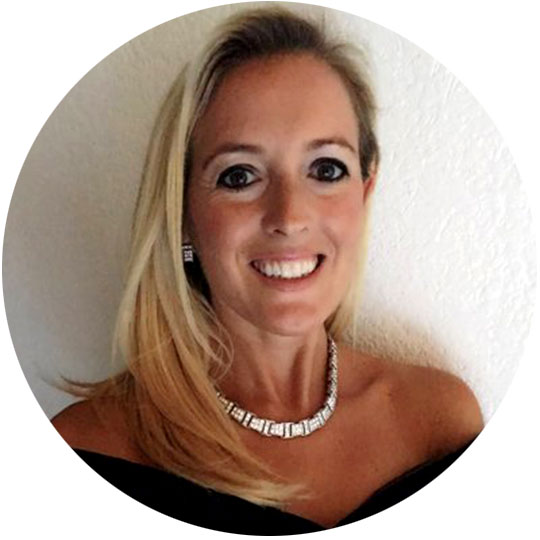 Melanie is a lawyer, content strategist and owner of the social media-marketing agency Trevisan. As a business owner she finds the digital world a tool to inform many of her business decisions.

“Social media is too often dismissed as a basin brimming with trivialities, but following the right sources and companies’ contributions, especially on LinkedIn in the B2B space, can provide an invaluable resource for business news, quality insight and valuable referrals,” says Melanie. “As we see an increase in online regulation, we are noticing a material regain in the trust lost in recent times.” 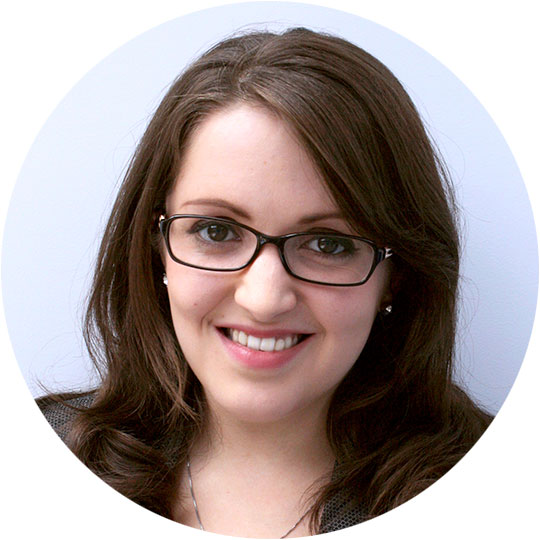 Esther is the co-host of the Media Voices podcast, a weekly look at all the news and views from across the media world, featuring leading figures from the industry.

“Trust can take a lifetime to build and a moment to destroy,” says Esther. In a time where anyone is able to amplify their voice online, news publishers are needed more than ever to cut through the noise and build a direct relationship with readers. Only by focusing on the audience will we be able to provide high-quality, well-sourced news that really matters to people, rather than the clickbait and cheap tactics which have eroded so much trust in recent years.” 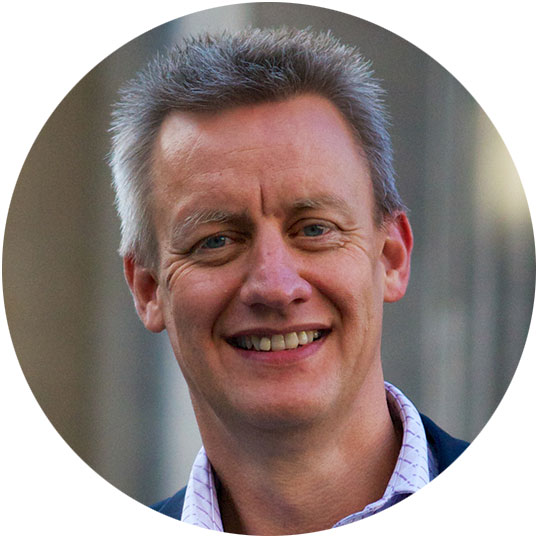 Russell is the co-founder of the Scottish Business Network, an organisation created to facilitate greater communication and connectivity between leading Scottish businesses. He describes himself as a ‘serial entrepreneur’ and regularly ranks on the UK’s most influential entrepreneurs.

“Today I view ‘media’ as press, TV, social, newsfeeds, etc. and in essence I do tend to trust what I read,” says Russell. However, I do view each through a lens tainted by my perception of the author’s own prejudice. To me, this way of interpreting what I read is no different from when I first read editorial comment in the Daily Mail and the Guardian in the 70s when the same story or ‘fact’ could be interpreted differently to meet the publications owner’s bias. Of course, I must also consider my own partiality to a particular story.

“Never forget that just because ‘Freddie Starr ate my hamster’ was published in Britain’s highest circulation newspaper it didn’t mean it was true – fake news indeed.” 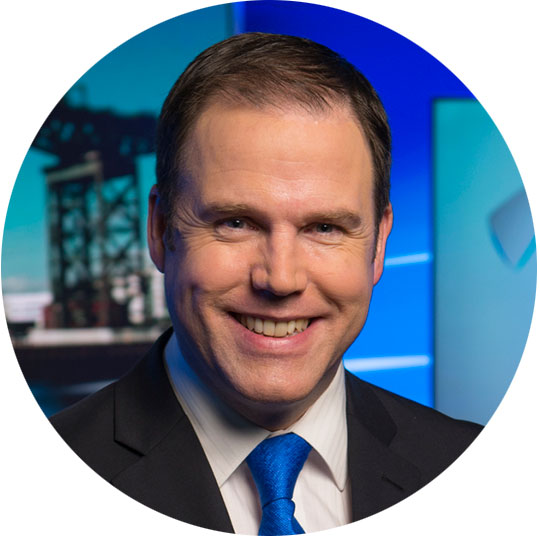 John anchors STV News and also presents the Scottish news and current affairs programme Scotland Tonight. As one of Scotland’s most prevalent journalists, he has seen many changes to the media landscape.

“The digital age hasn’t been kind to the reputation of journalism”, says John. “Reporter numbers have reduced at a time when the profession is under ever more scrutiny. The rise of the citizen journalist and blogger is poor compensation. But, as STV News demonstrates, there is still a greater demand for a daily news digest by experienced journalists than for the hit or miss of digital. Times are changing, but there remains demand for good journalism, telling stories that people want to hear. And when they are told from a Scottish perspective, that demand is all the stronger.”