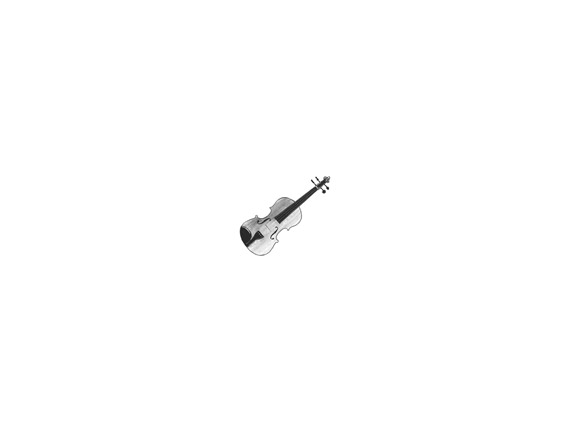 In the immortal words of Notorious B.I.G., “Mo money, mo problems”. While becoming rich may seem an attractive prospect, here are six millionaires who prove unlimited cash doesn’t rid you of troubles.

Winning the lottery, striking oil, and inheriting a lump sum. All seem like the answer to life’s greatest problems. However, does cash in the bank guarantee a happy, fulfilled life?

A 2010 Princeton study revealed that while money does buy happiness, the happiness of the individual plateaus at a specific point. Researchers found that up to $75,000, annual income closely correlates with emotional well-being. However, beyond this point, more income doesn’t generate more happiness. The study asserted that an American earning $575,000 per year isn’t likely to be any happier than one making $75,000 per year. Researchers also found that once the basic survival needs are met, food, shelter and amenities, money begins to have a lesser impact on overall happiness. Below are six millionaires who prove a surplus of wealth does not equate to a surplus of happiness. 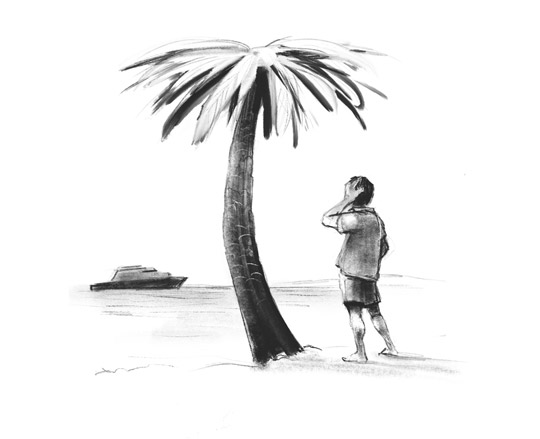 Following a trip to Hawaii, Australian millionaire, Karl Rabeder decided to give away his fortune after realising his wealth was making him an angry, lonely man. In 2010, Rabeder proceeded to sell all his interior furnishings, his Audi A8 and his £1.4 million mansion. The proceeds of the sale and his fortune were all donated to charities in Central and Latin America.

Currently, Rabeder resides in a small alpine hut and lectures worldwide on the importance of happiness over wealth. 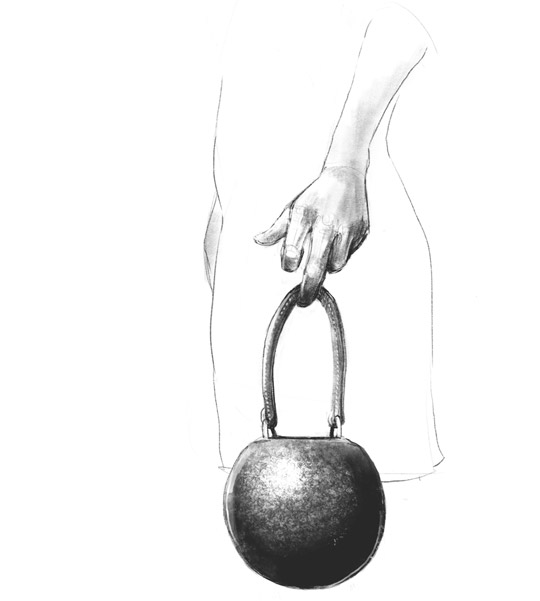 The Lottery curse asserts that those who win the Lottery will be plagued with misfortune. For Jane Park, Britain’s youngest lottery winner, the curse proved true. In 2013 at the age of 17, Park won £1 million playing the Lottery. She quickly treated herself to designer handbags and a new car.

However, in 2017, in an interview with This Morning, she expressed the loneliness she felt. “I just became so lonely,” she said, “I had no one.” Jane kept her fortune but pursued a career in entertainment to feel more fulfilled. 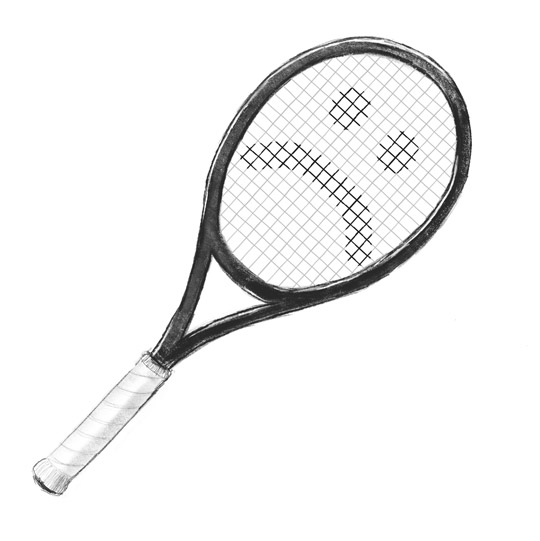 The retired professional tennis player and former world No.1 enjoyed an illustrious career that spanned three decades. However, despite the millions in prize money, international recognition and wealth of success, Agassi grew to hate the sport that made him so wealthy.

“I play tennis for a living even though I hate tennis, hate it with a dark and secret passion and always have,” wrote Agassi in his 2009 autobiography. At this low point, Agassi used his fortune to find happiness. He founded the Andre Agassi Charitable Association that helps children reach their sporting potential. Agassi credits his charity work with restoring his joy and love of tennis. 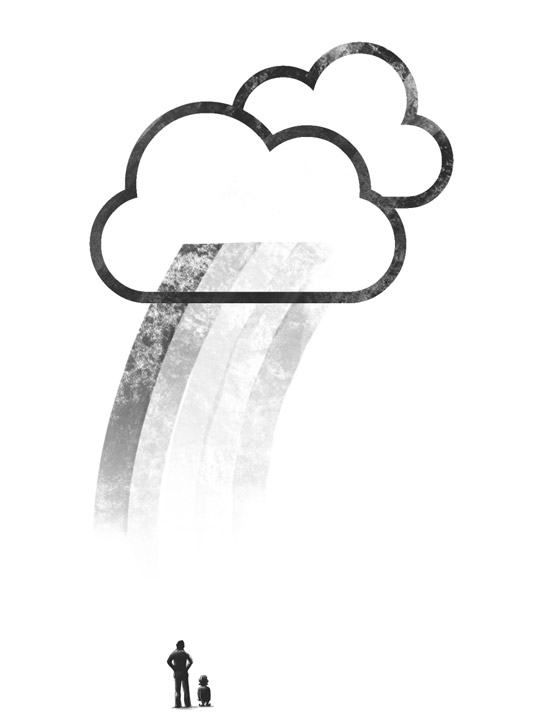 At the age of 31, Timothy S. Kim had accomplished his dream. He had become a successful entrepreneur and self-made millionaire. However, he quickly realised that reaching this goal was not what he expected.

“When we, as a household, hit millionaire status earlier this year, I thought there would be trumpet fanfare, multi-coloured skittles shooting out of both ends of a rainbow, and leprechauns holding hands dancing in a circle,” wrote Timothy in a blog post. “Come to find out; it’s pretty meh. That’s how I felt: ‘meh’.”

Timothy reflected on his goals, shifted them away from money milestones and toward more meaningful goals. “At the end of the day, when I’m in my coffin being lowered down into my grave: all the money in my bank accounts — my I.R.A.s, my 401ks, my taxable accounts — will mean nothing. I’d be as dead as every other person in that graveyard. No different. So here’s what’s important: Legacy”.

Markus Persson, the controversial creator of Minecraft, became a billionaire when he sold the game to Microsoft in 2014. In the years that followed, Persson revealed that life away from game creation had become isolated and meaningless.

“The problem with getting everything is you run out of reasons to keep trying, and human interaction becomes impossible due to imbalance,” he tweeted. “Hanging out in Ibiza with a bunch of friends and partying with famous people, able to do whatever I want, and I’ve never felt more isolated.” 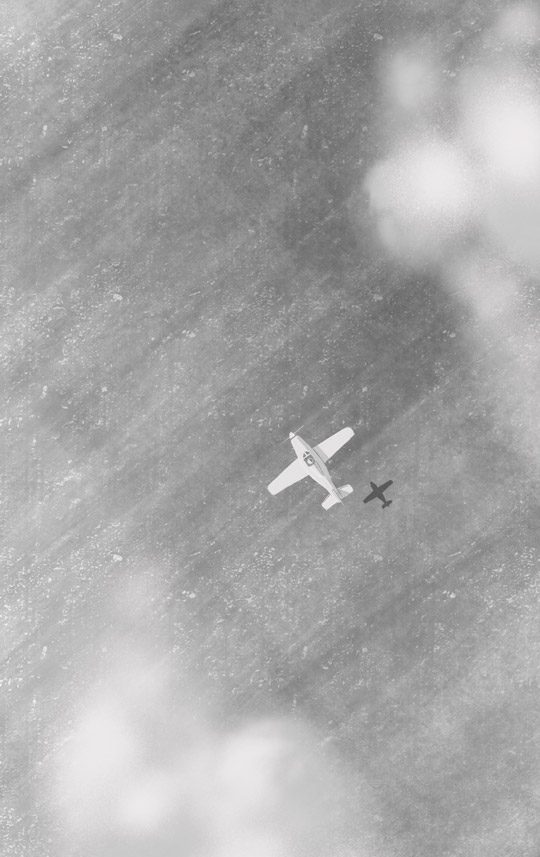 Howard Hughes was an extremely successful American businessman, record-setting pilot and film director. Along with producing iconic films such as Hell’s Angels and Scarface, Hughes was also an accomplished aviator. During his lifetime, Hughes was one of the most financially successful individuals in the world.

Despite his success, Hughes was said to be extremely unhappy and became a social recluse. Plagued by Obsessive Compulsive Disorder (O.C.D.), Hughes spent his later years taking drugs and watching movies.

In his book, Boxes – the Secret Life of Howard Hughes, Douglas Wellman asserts that Hughes’ money was often the source of his unhappiness. Hughes would often retire to the country to escape the problems that came with his millions.

“When he was in the movie business, he and actress Billie Dove took off and lived in a dirt-floor cabin in Arizona,” says Wellman. “He later commented that was one of the happiest periods in his life. He was an interesting man. He spent tons of money on movies and aircraft, but his own life was very, very simple.” 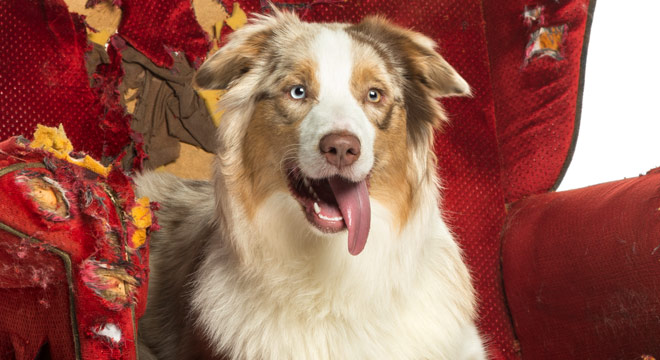 When brand trust is lost