What money means to millennials

Frequently lambasted for being greedy, lazy and saddled with a sense of entitlement, what do millennials think about money, and how should we be accommodating their views in the workplace?

Once upon a time, you’d have been unlikely to spot a tattoo anywhere away from the harbour. British society would have been as lacking in ethnic diversity as it was devoid of non-binary gender roles, divorcees, stubble, bicycle helmets and locked front doors. Five-figure salaries with benefits would have been almost unheard of. You’d have had one pair of shoes and not many more television channels. Smoking would have been emulated and even encouraged.

Suffice it to say, and like it or not, there are very real moral, cultural and ethical differences between generations in our society today. What’s more, with five clearly defined generations now cohabiting and co-working, these differences have never been more apparent.

Yet we’re far from perfect in accommodating these differences, and furthest when it comes to that most maligned of generations: millennials. Remember when, back in 2017, the Australian property tycoon Tim Gurner took a pot shot at millennials, claiming they’d be further up the property ladder if they stopped brunching on smashed avocado on toast and lattes? Granted, Gurner’s comments didn’t make him popular, but they undoubtedly resonated with some members of previous generations in agreement that millennials can be more prone to laziness and a sense of entitlement. As a millennial myself, even I’m averse to the term.

At the very least, our general awareness of differences between generations is a welcome development, especially in the 21st-century workplace. Until now, the generational approach towards managing workforces has been one-size-fits-all, like-it-or-lump-it. Managers were frequently set in their ways, and if they grated with other generations, the reaction was invariable: buy in or bye-bye.

Thankfully, management styles are changing to reflect modern preoccupations with equality and inclusivity. What isn’t being considered, though – at least not to the same extent – is how millennials approach money.

According to Investopedia, economic studies of those who were unemployed during the recession in the early 1980s in the US revealed that they were still financially behind schedule after two decades. Is that to say that millennials, having lived through the global banking crisis of 2008 onwards, are destined to suffer an even worse fate?

Millennial career coach Alice Stapleton certainly senses a good deal of frustration: “People are feeling that they should be further ahead than they are. Many had expectations of where they would be by the age of 30 – owning houses and cars, being married and having children – but they’re not there yet.” In some cases, they’re not even close. The proportion of renters in the UK has doubled in the last two decades. Many are facing the prospect of renting for life.

On top of the recession, millennials are facing a tide of challenges unique to their generation. Because of employment competition, they’re staying in education a lot longer. Because of work experience requirements, they’re delaying their entry to salaried employment. And because their parents are living longer, their inheritances are being used to pay for care.

All of this has shaped an approach towards money unique to the millennial generation, which Alice believes is defined by the prioritising of short-term experiences – on the one hand fuelled by a millennials needing to meet outgoings such as rent and student loans on a month-to-month basis, and on the other an increasing awareness of life’s finitude.

“Picture the scene post-War,” says Alice. “The focus was on long-term strategy about stability, security, provision and accountability, making sure that we and our families are OK for the rest of our lives because God forbid something like that happened again, and that mentality spilled down into the parents of millennials. Today, as long as the main concern is meeting outgoings, it’s all about the short term.

“When it comes to spending and investing, millennials want to know that their money is producing some sort of social and environmental good”

“Also, it’s maybe because of new communications channels, but we seem to be more aware that life is really quite short. We hear about the good and the bad – from new opportunities to terrible accidents – and we become determined to make the most of our time on this earth.”

This isn’t to say, of course, that the only thing on millennial minds is enjoying the here and now; they’re also focused on fixing the here and now. “When it comes to spending and investing, millennials want to know that their money is producing some sort of social and environmental good,” says Alice. “I’ve worked with people who have very little money but are still willing to crowdfund or donate to something that they feel has particular value or which aligns with their values.”

THEY HAVE A DESIRE TO WORK FOR GOOD

Millennials tend to apply the same philosophy towards spending and investing as they do work – which is to say they look for work that gives them a sense of purpose and meaning.

“The whole idea of a job for life now sounds a bit stale,” says Alice. “Our access to information constantly reveals new opportunities and their accessibility to us. When millennials travel up the hierarchy at work, it’s less about long-term financial goals and more about self-actualisation. I think very few people are happy being small cogs. Millennials want there to be a point to our work. They want to see the impact of what they’re doing, that there’s a result to it and that they’ve actually helped someone or something as a result of their work.”

“Working for a corporate giant whose operations can be conceived as detrimental to the environment or society would be obvious cause for conflict for a millennial.”

It’s perhaps not going too far to suggest that for millennials, this matters more than money. More than ever, our identities are tied up with what we do; it’s the first thing people ask us. To be able to show, through our work, that our lives are about more than working 9–5 can be massively rewarding in itself.

Of course, we can’t pretend that ours is a world in which every job is an opportunity to reverse climate change, end poverty or further justice. On the contrary, there’s an obvious conflict in many cases between what millennials allegedly seek in their work and the very nature of the work they find themselves in.

“By and large, the millennial generation is a very socially responsible generation,” commented Alice. “They’re driving the climate change agenda, and a host of other environmental and social agendas. Working for a corporate giant whose operations can be conceived as detrimental to the environment or society would be obvious cause for conflict for a millennial.” 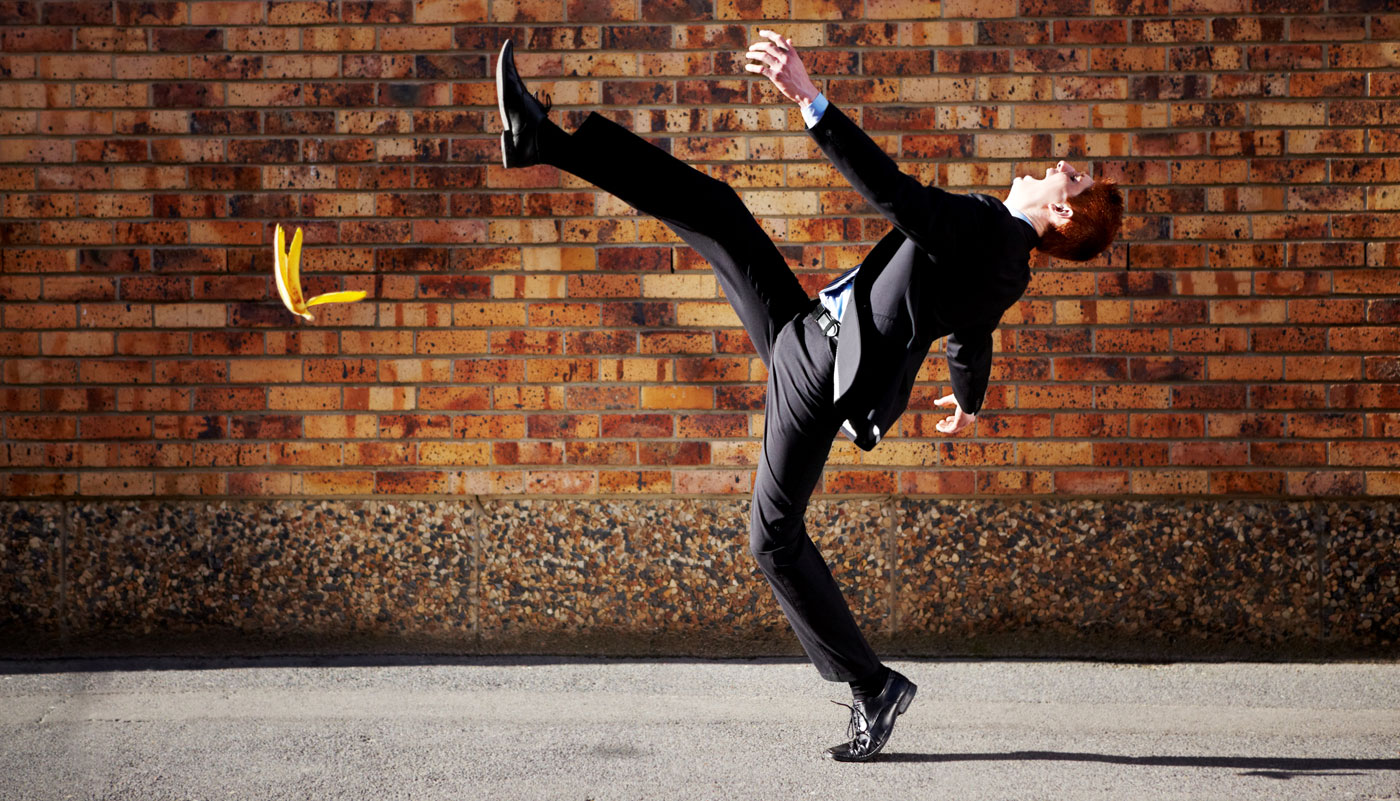 IT’S BETTER TO SHOW THAN TELL

Worryingly, 7 out of 10 millennials define financial stability as just being able to pay off their bills each month. Fortunately, savvy employers are addressing the challenge head on by offering employees financial education. Financial education can be understood in the round as an individual aspect of employee financial wellbeing. It sits alongside pay, benefits and rewards.

“We should be getting individuals to start thinking about what happens if their whole generation doesn’t have pensions or can’t afford their own care.”

“It’s great news that employers are willing to share that responsibility,” says Alice. “If we want to avoid a massive pension and social care crisis further down the line, then helping millennial employees to start thinking in the long-term too is bound to be positive.” And if that wasn’t reason enough, employers have an added benefit to offering financial education: there’s a direct correlation between employee financial wellbeing and work performance. That matters, particularly when 54% of millennials say that merely thinking about money makes them stressed, according to Edelman’s ‘Millennials with Money’.

Beyond financial education, what should employers be doing to accommodate the financial opinions of millennials? Well for a start, Alice reckons, they should be moving away from telling millennials what to do and start showing them the social implications of financial habits – playing to their apparent strengths, as it were.

“Yes, we’ve got a bit of a nanny state mentality, but we should be getting individuals to start thinking about what happens if their whole generation doesn’t have pensions or can’t afford their own care because they’ve been too focused on the short term and internalising their financial goals. If we as employers can really tap into that, we would be motivating the millennial generation to think about their future.”

The same applies to the way in which businesses should be positioning themselves to their employees, and many are doing it remarkably well. From energy majors to retail giants, businesses can no longer afford to treat corporate sustainability reporting as something tacked on to the end of a year’s profit hunting; it’s an integral part of business and of attracting and retaining the best talent, built around the extraction of opportunities for all employees – millennials included – to impact the world and the people in it. 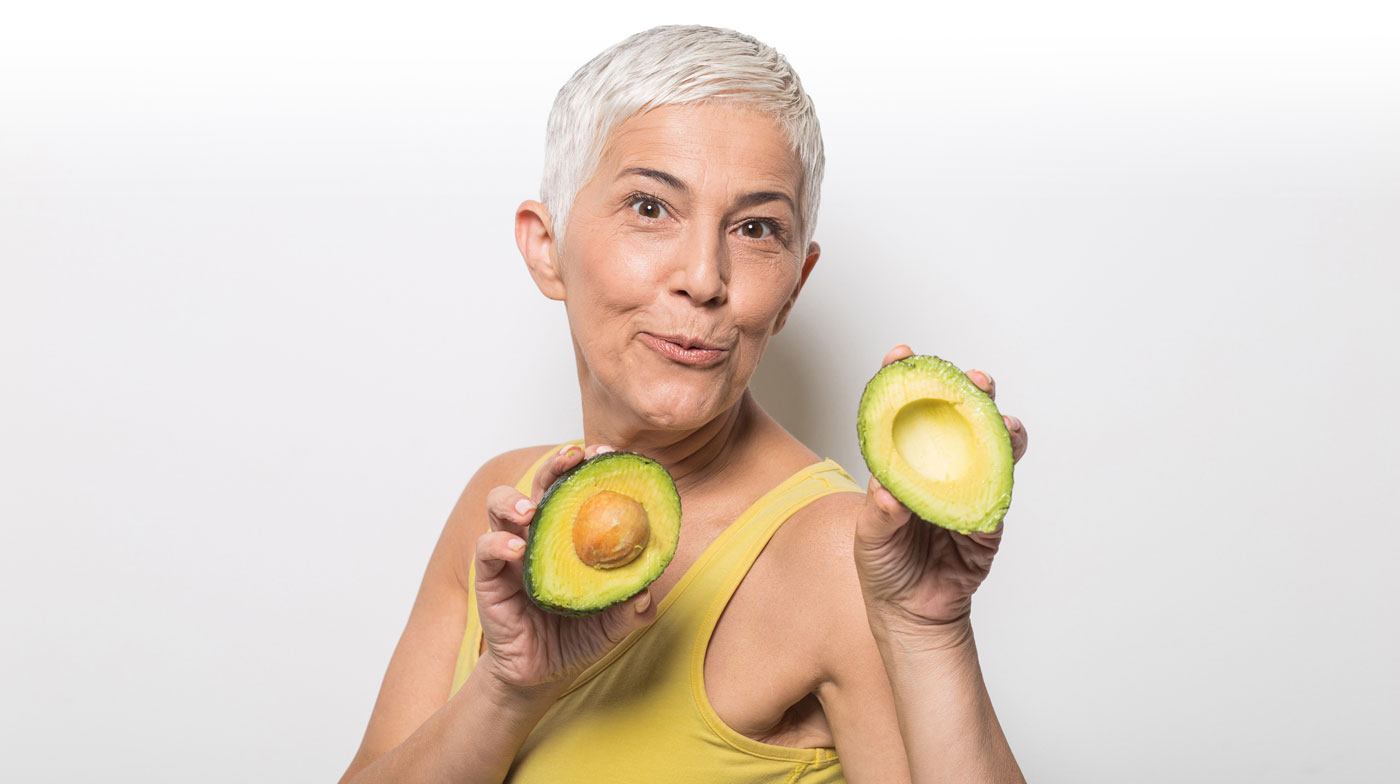 WE’RE ALL MILLENNIALS AT HEART

Unfortunately, and despite the apparent desire for millennials to make social and environmental impacts, it remains a sad state of affairs that so many of us still define ourselves and our worth through material things.

“Social media hasn’t helped on that front,” says Alice. “You think your world’s good and you’re quite happily trundling along with your own goals and priorities, and then you go on Facebook or Instagram and you start believing you should be doing what everyone else is doing and have everything that they have. The same is true of reality TV.”

“When you think about it, a lot of people actually revert to millennial priorities when they retire”

And yet, wasn’t the same also true during the 1950s? They might not have had Facebook or Instagram or reality TV, but they did have fashion magazines, beauty pageants – their own generational equivalents. Perhaps the one common denominator across all generations when it comes to money is the fact that, as humans, we’re aspiring beings – and there’s little wrong with that.

“The important thing to recognise,” says Alice, “is the fact that there are differences between generations, and in particular different priorities. That doesn’t mean that one is right and the other is wrong. Yes, there are longer-term concerns for people today, but if we’ve learned anything about our world in recent years it’s how adaptable and changeable our world is. Respect should be given to the way the millennial generation is choosing to live life, in the here and now, because times are changing.”

Just because we’ve always been told that we should be buying a house doesn’t mean that renting is the wrong way to go. Just because we’ve always been told that a job is for life doesn’t mean that we can’t do work that isn’t meaningful to us. “When you think about it, a lot of people actually revert to millennial priorities when they retire,” says Alice. “They start travelling, doing out-of-the-ordinary activities and volunteering, because so often they’ve spent so many years doing something that wasn’t them. Surely that’s proof that millennials are doing something right.” 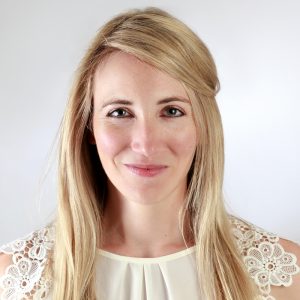 Alice has spent her working life helping people get to where they want to be – first as a probation officer and now as a career coach. Specialising in coaching clients in their 20s and early 30s, she is an expert on millennials. She has appeared in publications such as The Financial Times and The London Evening Standard. 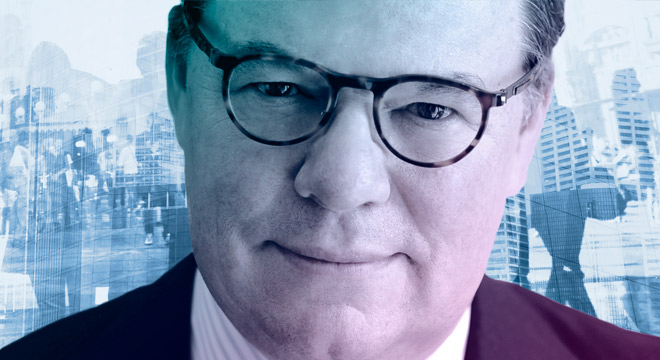 Can we help you?

If you have a project you think would benefit from the White Light approach, please get in touch and tell us all about it. We’re keen to help tackle the issues your business might face.