Strategic Internal Comms in an age of Anxiety

How internal communications can help in a time of external uncertainties

Every day we are bombarded by messages describing the turbulent times we live in, from Trump’s tweets to baffling Brexit deals and AWOL AI. Without a crystal ball it’s hard for organisations to feel they can confidently communicate anything about the future to their team members, but there are ways to communicate more effectively and help put your people at ease.

“Uncertainty is permanent; it’s just the degree of uncertainty that changes,” says internal communications and employee engagement specialist, Dr Kevin Ruck. In business, as in life, the water is never truly settled. “In reality, most organisations are working under some sort of uncertainty, so it’s not that organisations have periods of uncertainty for a few months and then it gets back to normal, it’s constant.” From stock market dips to tech disruption, the modern workplace is fraught with threats that can leave employees concerned about the future. The solution? A strong, regular and honest internal communication strategy. “Senior managers have got to learn how to communicate on a regular basis without being overly corporate in how they communicate,” says Kevin.

“People will become disengaged. This can appear as increased sick rates, increased accidents; it can stifle creativity, create friction within the team and impact morale overall”

However, regular communication is only one piece of the puzzle; “Employees want to have a say,” he adds. “We are living in the death of deference, gone are the days of deferring to senior managers and simply doing what they say. Employees expect to be able to contribute to the conversation.”

Head of Communications and Corporate Affairs at Tarmac Ltd, and Institute of Internal Communications (IoIC) board chair, Kate Jones, agrees. “Internal communication plays a vital role in giving employees a voice, particularly when it comes to feedback, and gathering information that can be played back in the boardroom in order to deliver an organisation-wide response.” 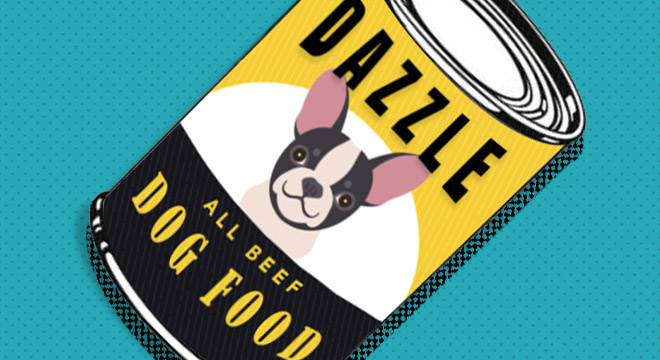 “YOU’VE GOT TO EAT YOUR OWN DOG FOOD”

Director of Communications and Learning at Sky, Mark Johnstone shares 5 ways internal comms can be harnessed to build trust.

However, feedback alone does not satisfy the role of the employee voice. Internal communications can give employees the opportunity to voice opinion and create change within an organisation. Kate says: “You might also appoint an employee champion or representative, a nominated person from each department who then speaks to management on behalf of their teams.” Employees want to voice their issues in places they feel comfortable; the results of this engagement are invaluable and ignoring the employee voice can prove costly.

Kate continues: “People will become disengaged. This can appear as increased sick rates, increased accidents; it can stifle creativity, create friction within the team and impact morale overall.”

COMMUNICATING WHEN A CRISIS SCENARIO ARISES

Now the groundwork has been laid, what happens when the crisis actually hits? Employees have questions and they look to you for the answers. Information can be easily caught in a vacuum, where employees fill gaps in knowledge with rumours and gossip. “I think Brexit is the poster child for communicating in a vacuum,” says Kate. “It requires a mix of crisis communication, change communication and policy reviews, so that the organisation is demonstrating to people that you, as an organisation, are shaping decisions and preparing for the outcome once certainty does come.” You also need to ensure in uncertain times that the needs of the managers communicating with staff and the staff themselves are supported. “Although we don’t have all the answers, it’s about managing that uncertainty and helping people build their resilience. It’s about keeping those lines of dialogue open so that you are hearing people’s concerns and addressing what you can,” says Kate. 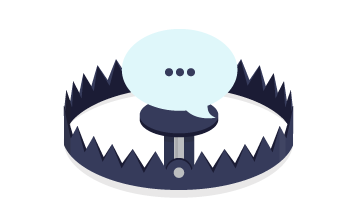 “There seems to be a fear of being asked a question they don’t know the answer to or fear of getting criticised: the fear of being caught out on something they should have thought of”

In times of uncertainty organisations need to help line managers “to increase their emotional intelligence so they can spot the signs of uncertainty that are affecting team wellbeing and performance, ensure there are confidential support systems in place in order to help employees during the transition period,” according to Kate.

Ignorance of an employee’s emotional wellbeing in times of crisis can have dire consequences. When Kevin Ruck researched a government department with a head office in Wales and a satellite office in the north of England a lack of emotional intelligence amongst senior management was apparent.Kevin asked the employees at the satellite office, “How often does senior management come up to see you?” The employees explained that senior management came up once a year to attend a boardroom meeting; they would walk through the open-plan office in order to use the meeting room at the back of the office. “Employees felt like they weren’t valued,” says Kevin. “All they wanted was for someone to acknowledge them, to take the time to ask them how they were. There seems to be a fear of being asked a question they don’t know the answer to or fear of getting criticised: the fear of being caught out on something they should have thought of.” In reality employees aren’t looking for an oracle, they are looking for a friendly face that wants to listen.

BE SEEN TO BE ACTIVE AND COMMITTED

While you are emotionally supporting staff and controlling rumours, you also need to invest time in strategy. You don’t have all the answers. Yet.

“When the future is unclear you do need to acknowledge that lack of clarity. However you also need to show that you are on the front foot and committed to communicating,” says Kate. “I think proactive communication of the fact that you are in those discussions reassures employees and customers, that the organisation is not passive, not waiting for something to be done. It shows you are involved in shaping decisions and influencing your industry.”

It’s not about having a crystal ball or presenting yourself as an oracle. Employee wellbeing is based on a company’s ability to humanise and provide a discourse that feels approachable

When it’s time to communicate how things will be changing, “it’s a combination of keeping employees informed and how you keep them informed,” says Kevin. “If it is a start of major change, the communication process should involve senior managers and should be done face-to-face. As long as the employees get the information they need when they think they should get it, they will trust you.”

Once the initial announcement or holding statement has been made, it’s important to communicate changes to employees in terms that are meaningful to them. “This is when the internal comms teams need to work with line managers and middle managers to help them tell their teams what the impact of this change is going to be on each individual division,” says Kevin. “Senior managers are ill-equipped to be able to explain to each team individually how changes will affect them. But you can’t leave it to line managers to work it out for themselves; it requires a chain of communication, a dialogue that gives everyone an idea of what’s going on.”

Fraser Allen is CEO of White Light and has worked on many internal communication strategies for brands such as Lloyds Banking Group, Standard Life, Royal Bank of Scotland and the global testing company Exova that recently merged with Element Materials Technology.

“Achieving a consistency of messaging across large organisations, particularly when they’re spread across diverse territories and cultures, can be really challenging but is key to success,” he says. “One good solution is to create enthusiastic ambassadors across all areas of the company that can keep the campaign on message. Comms managers talk about ‘cascading’ messages from the top of the organisation downwards but this only works if all levels of employees are encouraged to participate in the discussion. And when this works, it can be hugely effective. For instance, when we worked with Exova on a global campaign to communicate their new brand values it generated a huge amount of valuable ideas for improving operations from people in every area of the business.”

Once everyone knows of the changes that are going to be made, you give them time to think about it; employees need time to frame change through their own perspective. Kevin advises running listening events and town halls, asking if the senior management team has missed anything and what concerns workers have. This starts a continuing communication loop, collecting information, presenting to senior management, addressing issues, communicating changes to employees and then once again taking stock with employees.

In reality, the age of uncertainty is a constant one. The principles for communicating in periods of crisis are simply the foundations for open communication in any business. It’s not about having a crystal ball or presenting yourself as an oracle. Employee wellbeing is based on a company’s ability to humanise and provide a discourse that feels approachable. Avoid the panic of communicating in a crisis by developing trust with employees. Internal communications is a force to build employee wellbeing and nurture the employee voice. With a strong structure and open communication in periods of calm, you can ensure employees will support you when change begins. 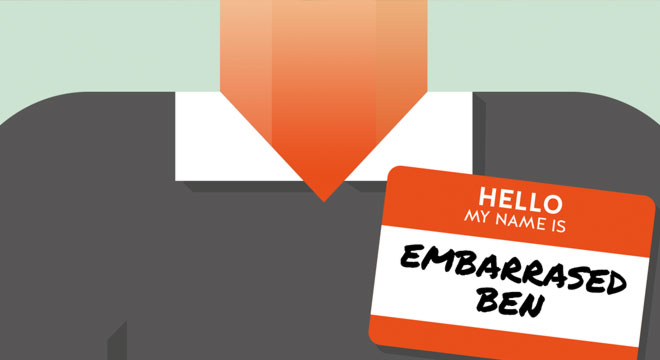